If the town of Williamsport, Pennsylvania sounds vaguely familiar to you, it’s probably because once a year in August it hits the news as it hosts the Little League World Series. Formerly known for lumber production, this town is the home to the American institution that is Little League. In 1938, a man named Carl Stotz started a baseball league for boys, including his own nephews, in Williamsport.

In the last half of the 19th century, Williamsport claimed more millionaires than any other American city. Located in north-central Pennsylvania with a population of just under 30,000, there is no city of similar size within an hour drive. The Susquehanna River divides Williamsport and South Williamsport.

Many people will be approaching Williamsport from Interstate 80. Since I live east of Williamsport, I take I-80 to either Route 15 North or I-180 West whenever I visit. My first stop on my most recent visit was the World of Little League Museum. This is an ideal place to start for anyone coming from the south. The museum has ample parking right on Route 15. General admission is $5, but there is no charge to view with grounds behind the museum.

I started by driving around the grounds behind the museum, which include the 40,000-seat Howard J. Lamade Stadium as well as Little League Volunteer Museum. Every year, Lamade Stadium hosts the Little League World Series. If you visit any other time, it’s hard to imagine the madness that surrounds the event every year as more people attend than live in the city of Williamsport.

After touring the grounds and taking some pictures, I visited the World of Little League Museum. Your tour will start with a brief orientation video. Inside the museum, highlights include Little League and World Series timeline as well as uniforms spanning the past 75 years. I spent around 30 minutes looking around before crossing the river and heading into Williamsport.

For lunch, I headed to Pine Square and ate at The Stonehouse Wood Fired Pizza & Pasteria. I had the classic margarita as well as the grilled calamari. On the next block of Pine Street is Le Chocolat, which has excellent truffles. Owned by Bernie and Bonnie Katz for more than 20 years, I consider this to be a must-visit place for chocolate lovers visiting Williamsport.

After getting a box of chocolates to take home, I drove west on 4th Street, first stopping to take pictures of the murals outside of the historic Genetti Hotel, then driving through Millionaire’s Row (4th Street), then on to the Peter Herdic Transportation Museum. Inside, there is a slide show on the history of Transportation in Lycoming County (geographically, the largest in Pennsylvania) as well as information on the area’s role in the Underground Railroad. Out back there’s a Pullman Parlor rail car, which the museum claims to be one of only two remaining in the United States. Visitors can go inside.

Just steps away is the Thomas T. Taber Museum of the Lycoming County Historical Society. This was my next destination. The Taber Museum has exhibits on Lycoming County’s Native Americans, Lumber Industry, and contributions to the armed forces. There are also period rooms that take the visitor back to the times of British colonialism. Downstairs, there’s a toy train exhibition, which contains over 300 toy trains as well as two working layouts. The other basement room is dedicated to farming crafts and industry.

Many visitors to Williamsport take a Hiawatha Riverboat Cruise. They run May to October and cost $8.50. Although it’s by far the most “touristy” thing I ever did in Williamsport, I’m glad I experienced it. I found Susquehanna State Park (where the boat docks) to be more exciting as it provided for some excellent photo ops. The cruise itself is narrated and I’m pretty sure I was one of three people under 60 years old on the boat.

With all the museums closed, I decided to visit the “birthplace of Little League Baseball,” which is located across from historic Bowman Field (now Susquehanna Bank Park). Besides looking at plaques and watching some people play baseball, there’s not much to do at the site, besides, say “I was there.” Bowman Field is home to the Williamsport Crosscutters, which are one of the Philadelphia Phillies minor league teams. It’s also the second-oldest minor league ballpark in the United States.

After a full day of sightseeing, I was hungry for my favorite Asian food. From the park, I drove downtown to the only exclusively Thai restaurant in Williamsport. Joy Thai is located downtown on West 4th Street. For such a small city, parking can be a real challenge in the downtown area. There is street parking as well as municipal lots, both of which fill up fast. I know how big Pad Thai dishes can be, so I resisted the temptation to try appetizers and ordered the Seafood Pad Thai. 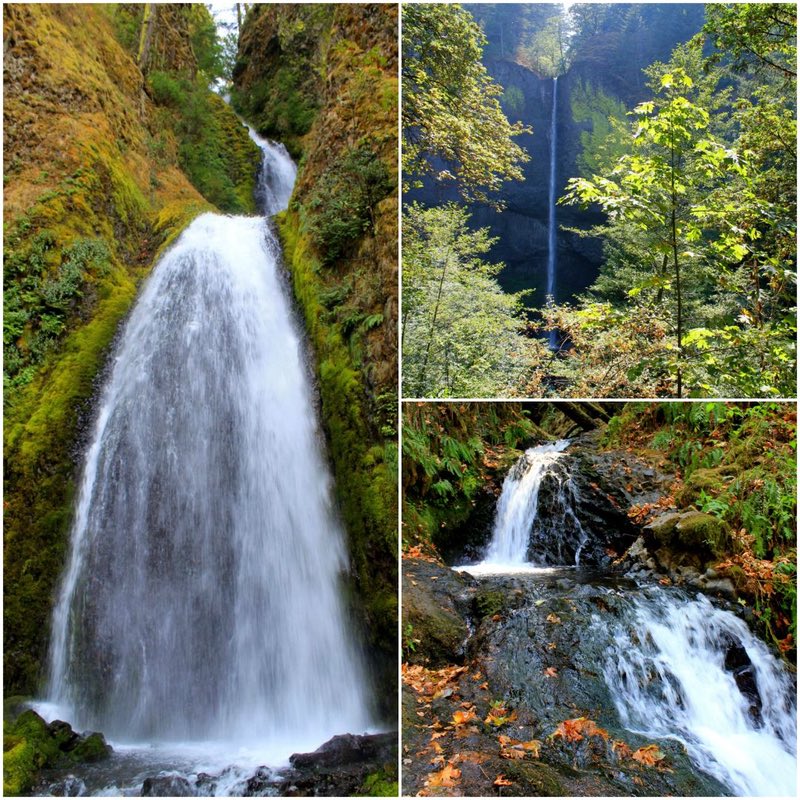 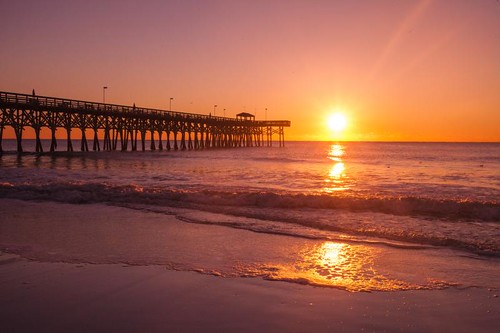 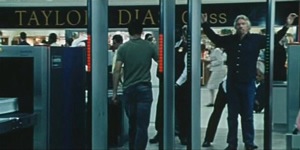 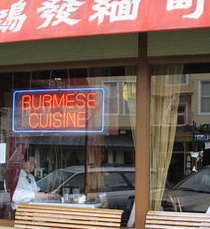