I have always wanted to stay in a castle, but I have to admit I thought castles would be drafty and cold with suits of armor and slow wi-fi. I didn’t expect the kind of luxury hotel I found in Kilkea Castle in County Kildare, Ireland, only an hour or so from Dublin airport.

I was invited to Kilkea Castle on a special preview weekend a few weeks before the castle opened for a travel blogger summit with Tourism Ireland. They pulled some strings and let us have a sneak peek at the way the other half lives.

American born owner Jay Cashman told us he was given advice “not to buy a big castle”. One can only imagine the upkeep that an owner would have with a larger castle, what with the moat, the dungeon, and all. So instead he bought one of the longest continually occupied castles in Ireland.

Kilkea was built in 1180 by Hugh de Lacy, the Earl of Ulster and the Chief Governor of Ireland. He built it for Walter de Riddlesford, a Norman knight. The Normans invaded Ireland in 1169 after they had consolidated their holdings in England over the previous century.

As we sat in the fireplace room, Local storytellers Mario and Kevin Kennedy also regaled us with stories of Arctic Explorer Ernest Shackleton who was born nearby and whose home you can visit. Sir Raymond Priestly, Antarctic Explorer and Geologist, said of Shackleton and his contemporaries. “For scientific discovery give me Scott; for speed and efficiency of travel give me Amundsen; but when disaster strikes and all hope is gone, get down on your knees and pray for Shackleton.”

Cashman is a Boston construction mogul and it is a good thing that he knew a bit about construction as the renovation from castle to luxury hotel took 5 years and 30 million euros. It was interesting still seeing the old arrow slits and narrow castle windows on the outside and comfortable (and warm) rooms on the inside. The castle has much better internet coverage than it likely did after its original construction.

It still retains its old-world charm. The rooms have no room numbers but instead are named after history members of the original owners. I stayed in the Sir Thomas de Rokeby room which was named after the Justiciar of Ireland (English official) from 1349.

We were told a few ghost stories about the Wizard Earl of Kildare who disappeared in the 16th century while showing off his magic to his wife. He told her that if she showed any fear she would never see him again. She passed that test repeatedly until she was startled by a black cat and her husband was not seen again… or was he. Legend says he returns ever 7 years to a haunted room in the castle. Our timing was off as our visit was wizard-less and ghost-free.

We practiced our archery where I was able to hit the target but learned I was no match for Johnny Jet who easily won the prize as the best archer in travel blogging.

photo by Tammilee from TammileeTips.com

We also had a chance to talk to a falconer, Bernard Byrne, which was fascinating. I learned that the terms “at the end of your tether” and “hoodwinked” both come from falconry. We held but did not fly some of the majestic falcons that he brought. We also learned that when you are training a hunting bird you always have to have some treat to give the bird when you claim its catch lest it come to think of you as just someone who steals her food. You also don’t stare down a falcon as it sees that as a challenge. But how can you keep from staring at such beautiful birds?

It is likely that many of the future guests of the castle turned hotel will come for golf on its beautiful 18 hole par 70 golf course built along the River Greese. We had a chance to eat at the new clubhouse which was a short procession (following a bagpiper) from the main building. The dinner was wonderful.

Speaking of food, Kilkea has hired chef Chef Ronnie Wolf who is a German chef with 26 years of experience. Besides the Bistro in the Clubhouse, Kilkea also offered us a beautiful well-lite large breakfast room, light lunches in the main living room with its cozy fireplace, and dinner in a spectacular dining room. The dining room would be ideal for either a wedding banquet or a banquet with your lords and ladies.

I was attending a meeting in Kilkea but also expect it to be a popular destination for weddings because… castle. 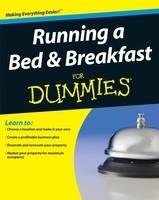 Starting and Running a Bed and Breakfast – Interview with Mary White 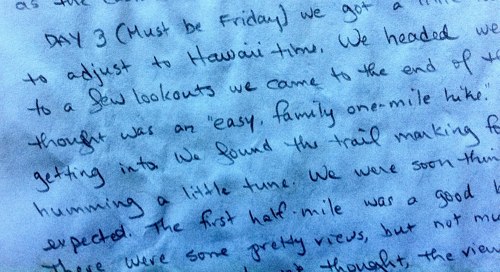 Travel Journals Ideas – How and Why to Write One 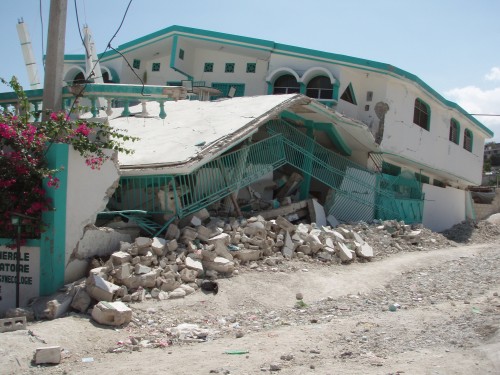 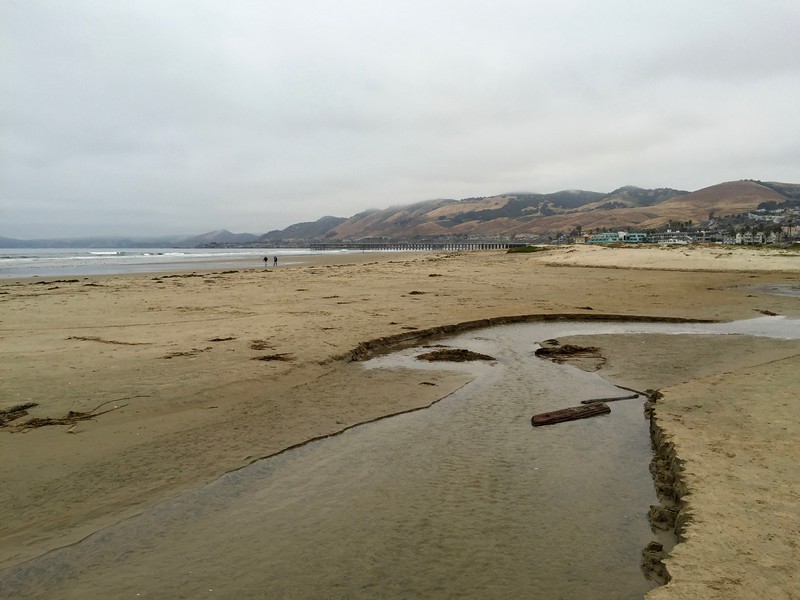 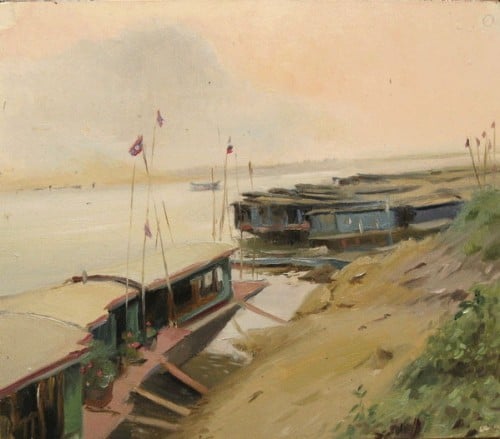