MOSCOW – Russia is alarmed by the U.S. Navy’s decision to deploy low-yield nuclear missiles on submarines since they heighten the risk of a limited nuclear war, a Russian official said on Wednesday.

The U.S. Defense Department said on Tuesday the Navy had fielded a low-yield, submarine-launched ballistic missile warhead, something the Pentagon says is needed to deter adversaries like Russia.

Ryabkov said Russian rearmament and “promising models of military equipment” meant the U.S. warheads were not a direct threat to Russian security but were concerning nevertheless.

“The appearance on strategic carriers of low-power warheads means arguments previously voiced by the American side about the possible use of such a device are now being realized in metal form, as products.

“This reflects the fact that the United States is actually lowering the nuclear threshold and that they are conceding the possibility of them waging a limited nuclear war and winning this war. This is extremely alarming.”

Russia’s misgivings over U.S. nuclear policy have grown since Washington pulled out of a landmark strategic arms accord, the Intermediate-Range Nuclear Forces Treaty (INF), in August, citing violations by Russia that Moscow denies.

It means the New START accord, signed in 2010, is the last major nuclear arms control treaty between the world’s two biggest nuclear powers. It limits the number of long-range nuclear warheads they can deploy.

Low-yield nuclear weapons, while still devastating, have a strength of less than 20 kilotons. The atomic bomb dropped on Hiroshima, in August 1945, had about the same explosive power.

The argument for these weapons is that larger nuclear bombs are so catastrophic that they would never be used, meaning they are not an effective deterrent. With less destructive power, the low-yield option would potentially be more likely to be used, serving as an effective deterrent, U.S. military officials have said.

Putin said peace and security on the planet largely depended on the stability and predictability of relations between Russia and the United States based on equality, mutual respect of sovereignty and non-interference in each other’s affairs.

“We are ready for meaningful dialogue with the American side, including in the sphere of arms control and strategic stability,” Putin said. 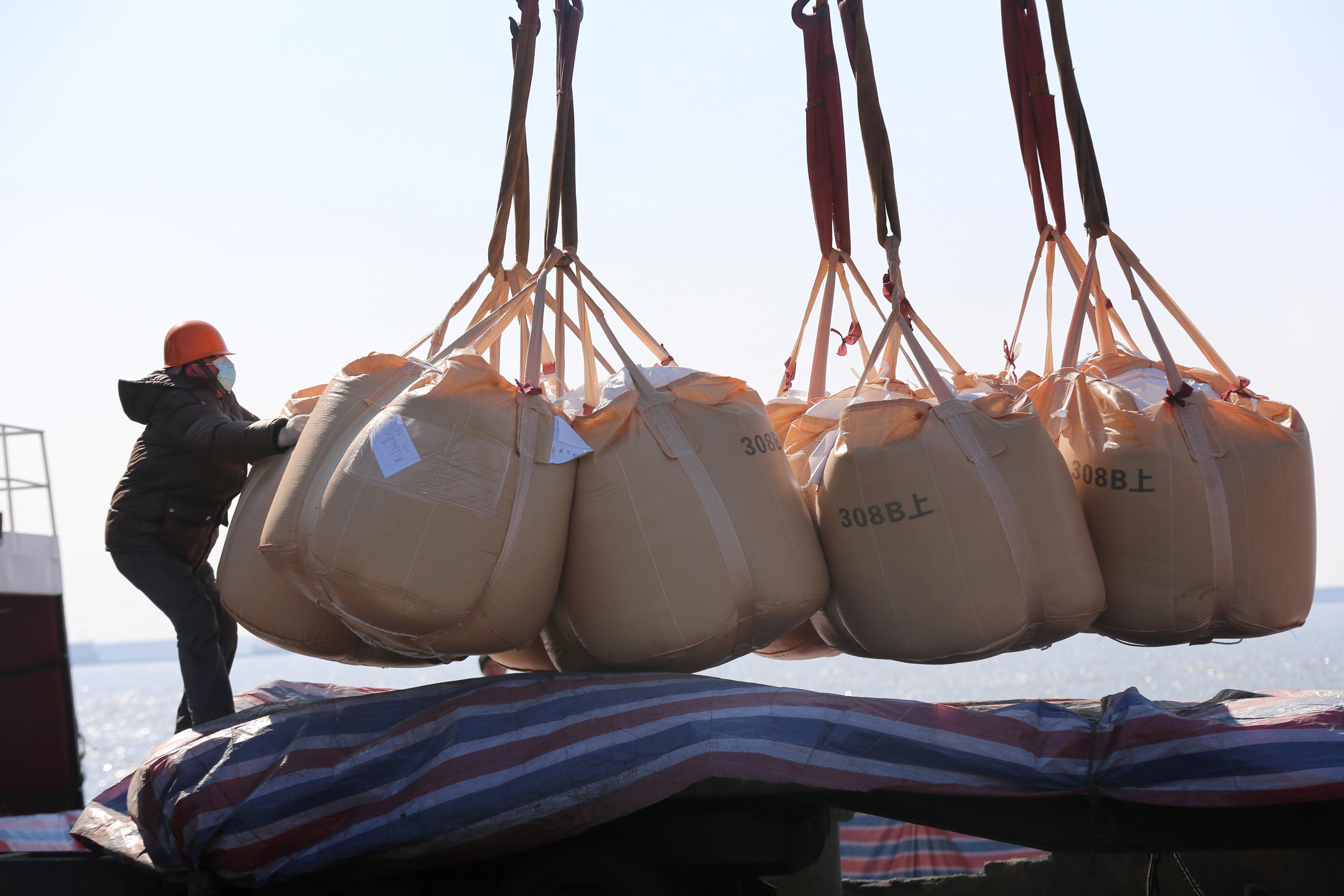 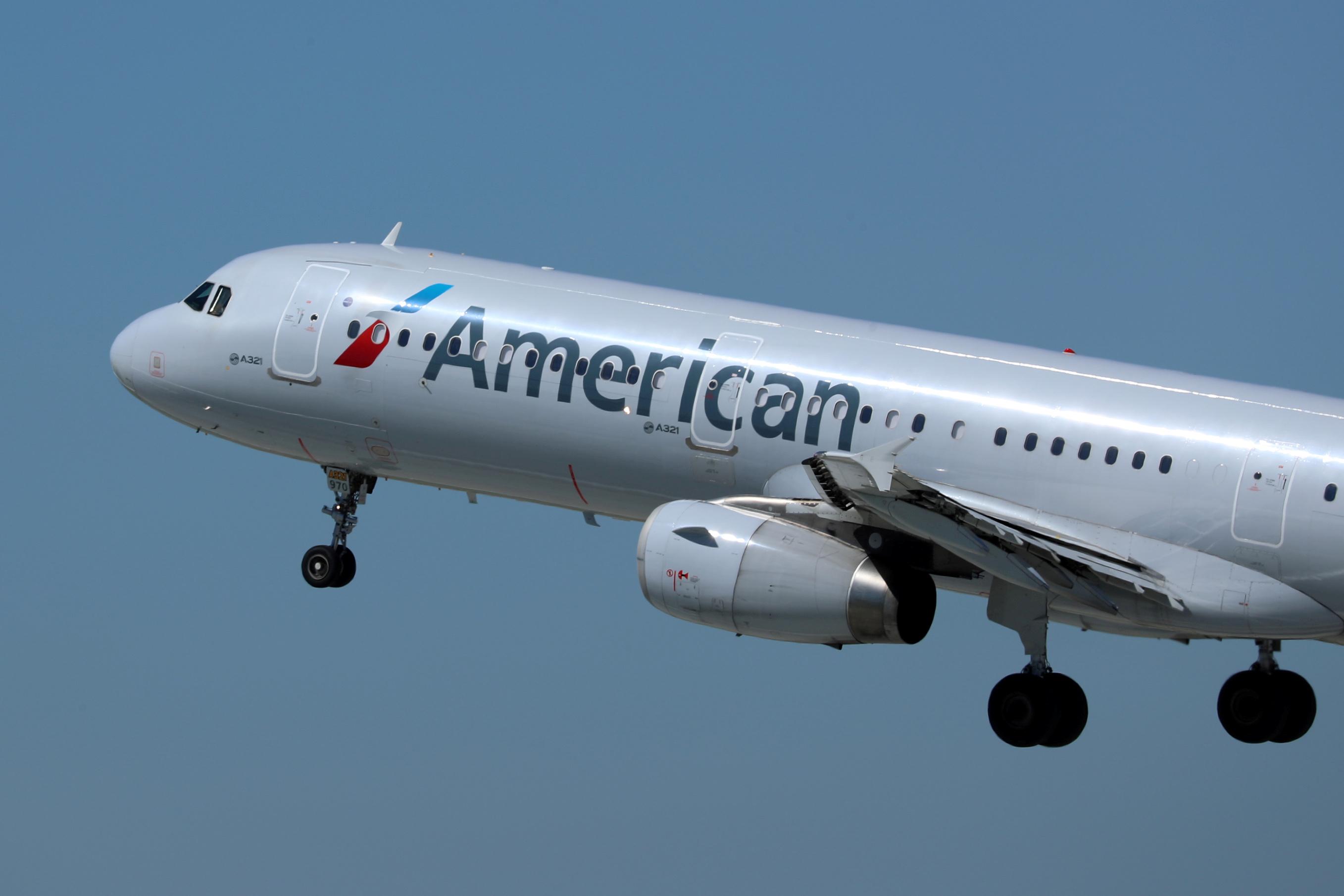 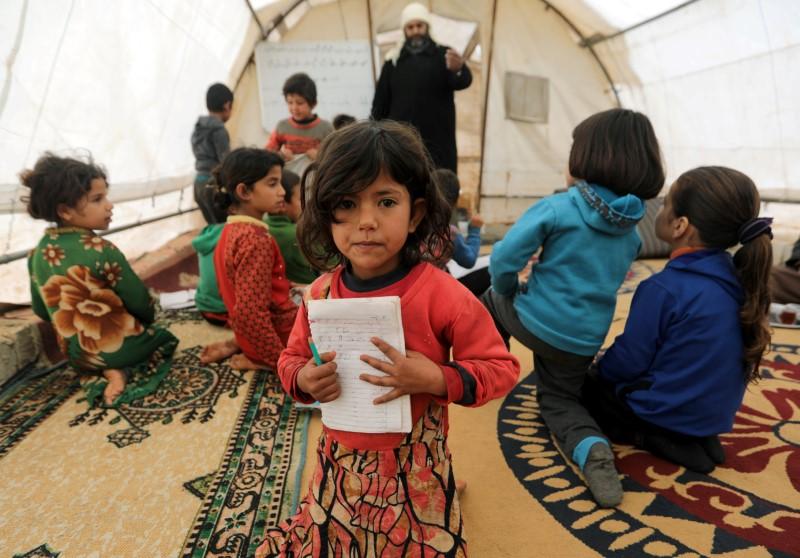 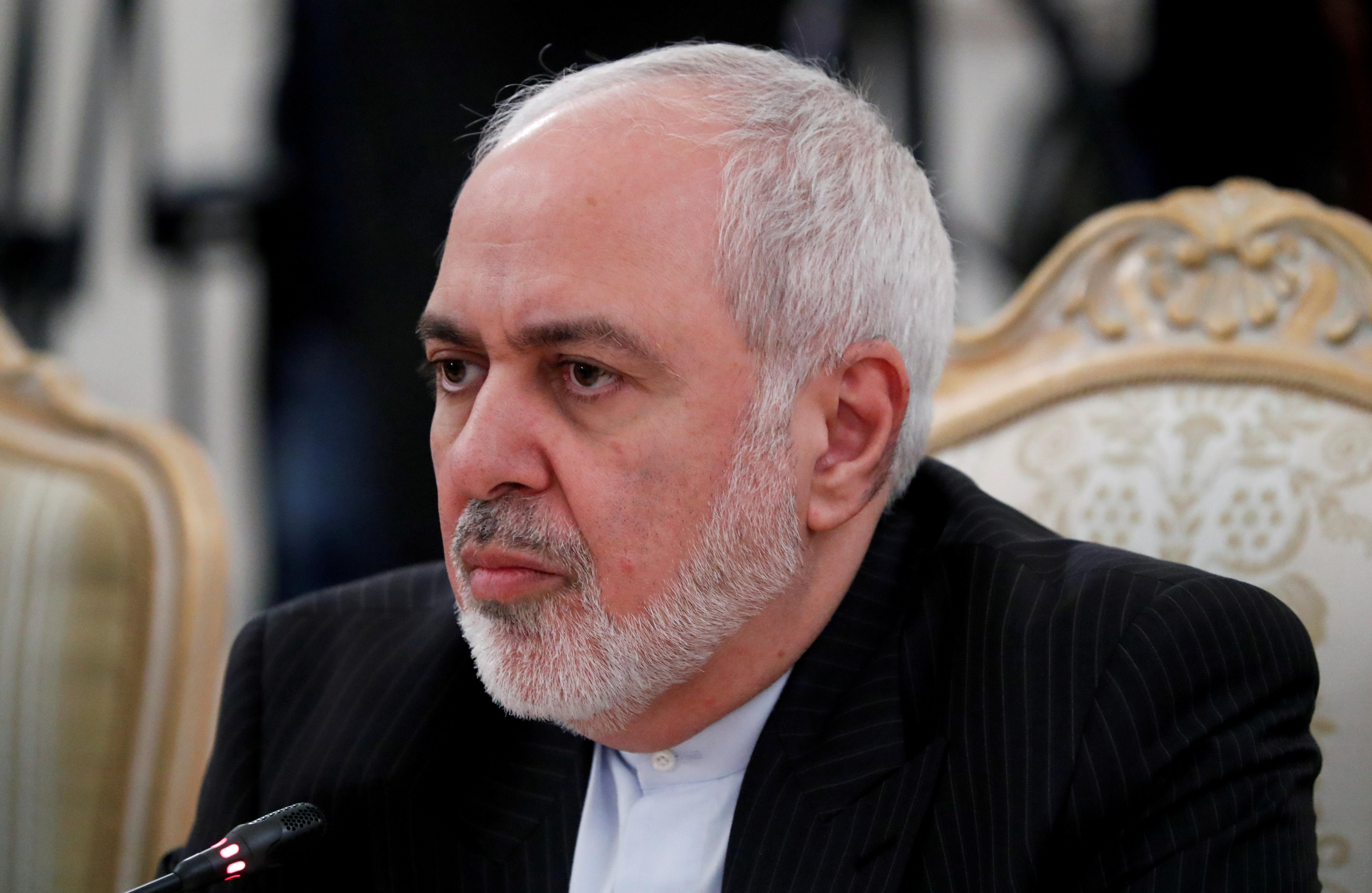 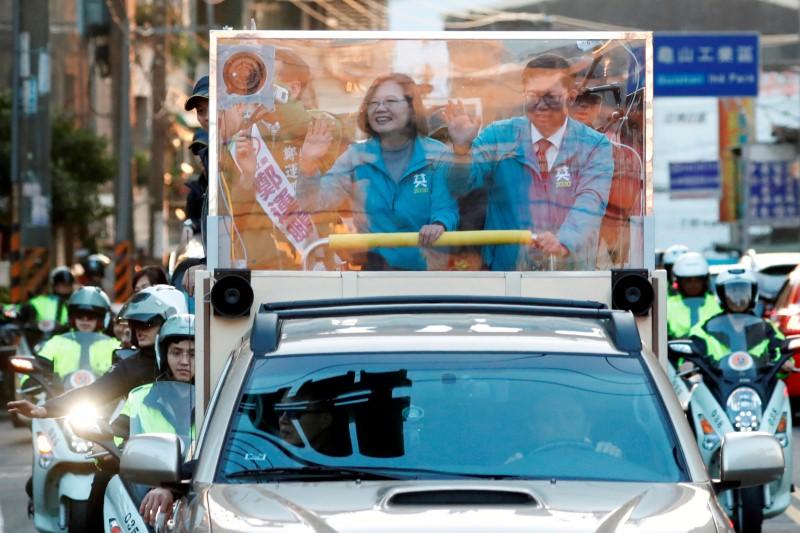 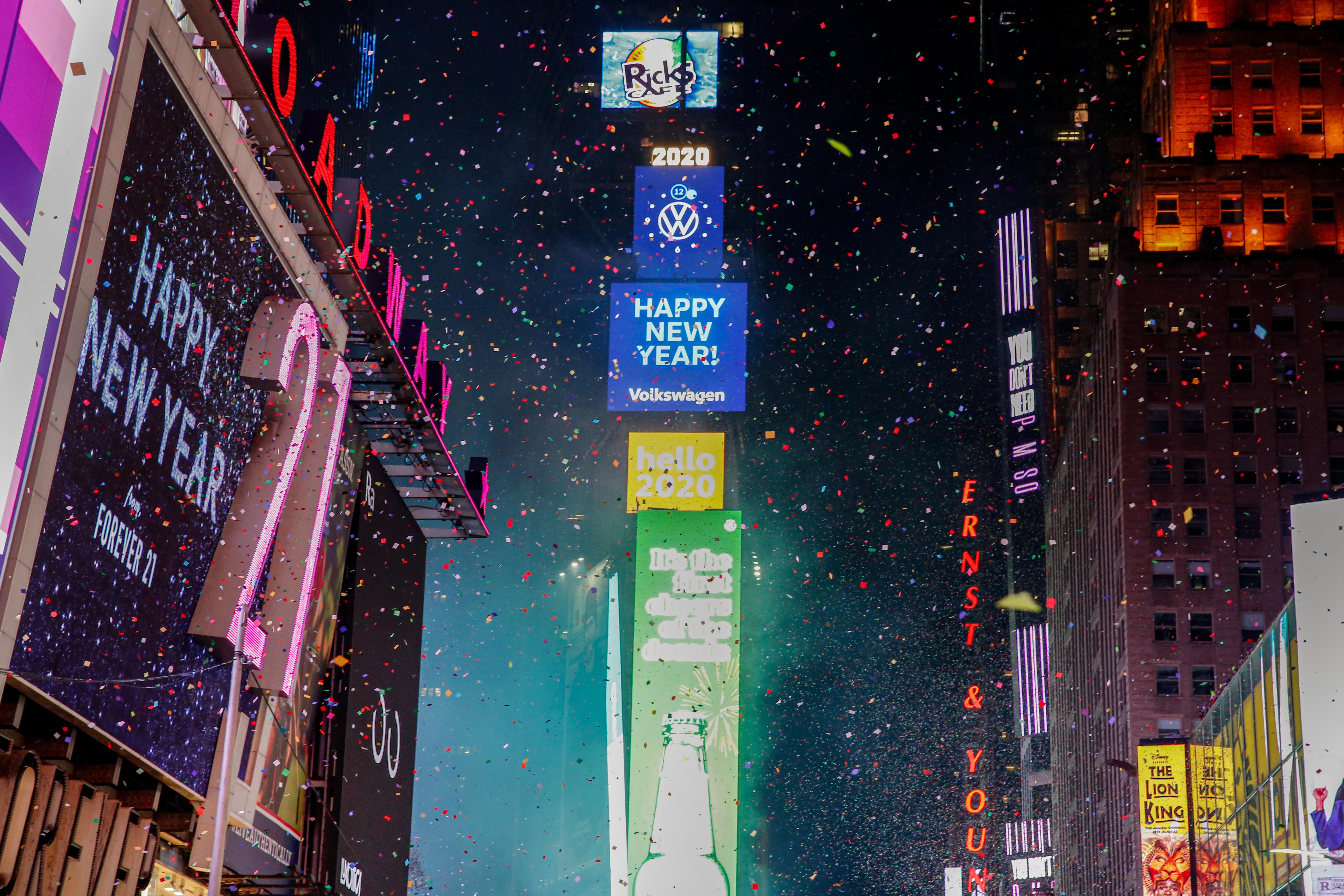