My local guide Mohammed tossed the dough he had been kneading into the fire and covered it carefully with the hot coals. Nearby the blackened bedouin teapot brewed the sweet mixture of black tea and sage tea. Behind us lay an archeological dig of a village from 10,000 years ago. This may not have been the Jordan I asked for, but it definitely was the Jordan I desired.

When the Jordan Tourism Board asked where I wanted to go in their country I told them Petra and Amman and where ever else they wanted me to see. I was on the third day of my trip, had not been to either Petra or Amman, and was having the time of my life.

Many visitors to Jordan are day-trippers. They cross the border from Israel long enough to see the ancient Nabatean city of Petra or even fly in from Russia to make a quick stop at Bethany, the site of the baptism of Jesus, with maybe a quick stop at Mt Nebo where Moses glimpsed the promised land before he died. I suggest a deeper look is worth the effort.

My first night in Jordan was spent at Ma’in Hot Springs. In the desolate area that leads down to the Dead Sea, this hidden valley provides an oasis of green. I ate my dinner listening to the sound of the nearby waterfall.

In terms of hidden valleys, our next stop at the Wadi Mujib Nature Preserve provided an adventure that rivals any hike I have taken. My guide Waleed and I hiked up the narrow wadi or gorge which was just barely wide enough to hold a small river. I have hiked to the narrows in Zion National Park and this hike reminded me of that experience. Towering sandstone cliffs on either side had been carved by the water. You hike, not next to a river but in it.

In Wadi Mujib, you occasionally need to pull yourself up against the current on ropes or metal ladders that have been strategically placed in the canyon. There were one or two moments that I was not sure I was going to be able to tackle a particular bolder or cataract, but with more than a few scrapes and shoes full of pebbles, we made it to the waterfall an hour up the wadi. Those who are more adventurous than me, and probably in better shape, can arrange to do a technical climb of the waterfall.

I had heard how easy it is to float in the Dead Sea but was still surprised by the experience. The expansive and impressive Crown Plaza Dead Sea has a small beach with sandbags laid down on the rocky bottom to make getting into the sea easier. I had been told that any small cut would sting in the very salty water. I had even taken precautions not to shave with a blade that day, but perhaps next time I would not hike up to a waterfall before swimming in the Dead Sea as I felt every scrape I had given myself in that experience.

The sign at the shore declared “proper bathing attire” was required. It was fairly clear that that sign had a different meaning to the international guests. A Spanish woman interpreted that as not requiring a top (which is not what I think they meant), two German women wore rather attractive bikinis, Japanese women wore what I would call fairly conservative one-piece swimsuits. But some Saudi women stretched my definition of conservative as they wore lycra suits that stretched from ankle to hood to wrist and included a sort of dress that kept the outfit from being too form-fitting. Those who had exposed skin were covering it with black Dead Sea mud which is supposed to be good for your skin.

Because the Dead Sea is below sea level, the atmosphere is thicker and it is more difficult to get a sunburn, so it can be an ideal spot to work on your tan.

Many people seemed to prefer the hotel’s massive pool over the beach. My guide told me that some strict Muslims won’t even look at the Dead Sea as this was the site of Sodom and Gomorra. A local formation is known as “Lot’s wife”, and is purported to be the pillar of salt that she became when she turned back to see those cities contrary to the instructions of God.

Which leads me back to my Bedouin fire, with the baking bread in the sand and teapot. I was staying at the Feynan Ecolodge in one of the dry wadis near the small Bedouin camp where my local guide Mohammed had grown up. We hopped on mountain bikes and biked down the dirt road to the camp where large enclosures prepared for 400 guests at a wedding the next day. One tent was for the men and the other for the women. We biked past a ruined castle and Byzantine church to a nearby dry riverbed, and up that river bed which had been the site of a flash flood just a week or two previous.

Above the riverbed, archeologists had spotted signs of this village. Digging out the village was not complete but already the shape of rooms were clear and a collection of stone implements was growing. Nearby am even older village was being excavated that has been dated back 12,000 years.

Activities from the Eco Lodge include hikes up the wadi through the Dana Nature Preserve to a guest house at the other end of the trail. Waleed told me that the hike takes 8 hours uphill but only 5 downhill. You can also hike 2 hours to nearby ancient copper mine shafts where many Christians were sent during Roman times to work themselves to death. You can also spend the day as a goat shepherd.

Mohammad took the bread from the fire and knocked off the coals. He poured the sweet tea. As I sat there sweaty from the ride, still with my sore muscles,  eating bedouin bread it seemed a bit like a metaphor. If you are willing to get a little dirty (muddy, sweaty, or sore) you might end up discovering more in this country of Jordan.

This article is sponsored by Gatwick Parking. Jordan is a quick flight from London’s Gatwick… and worth the trip Dijon, France – What to Do, See and Eat 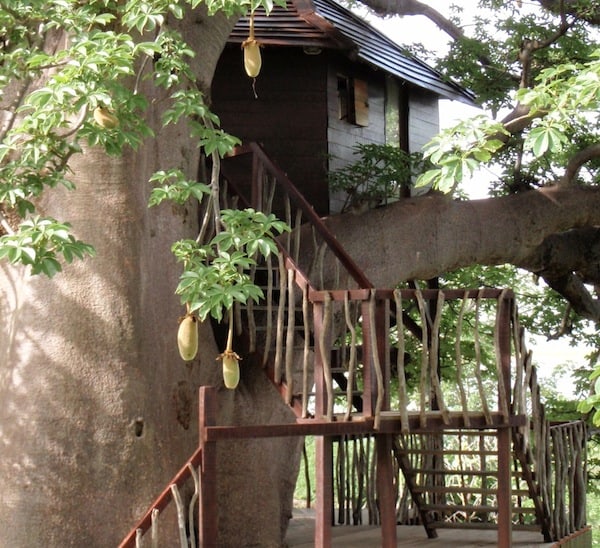 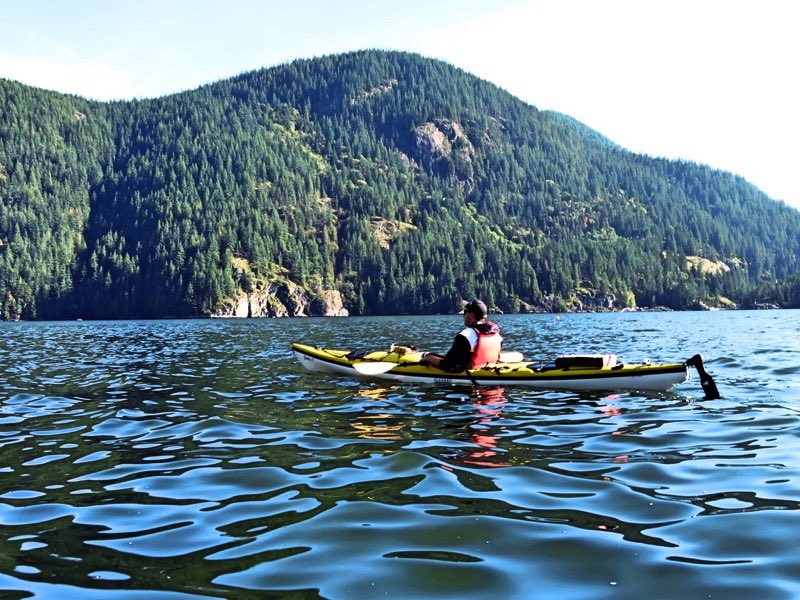 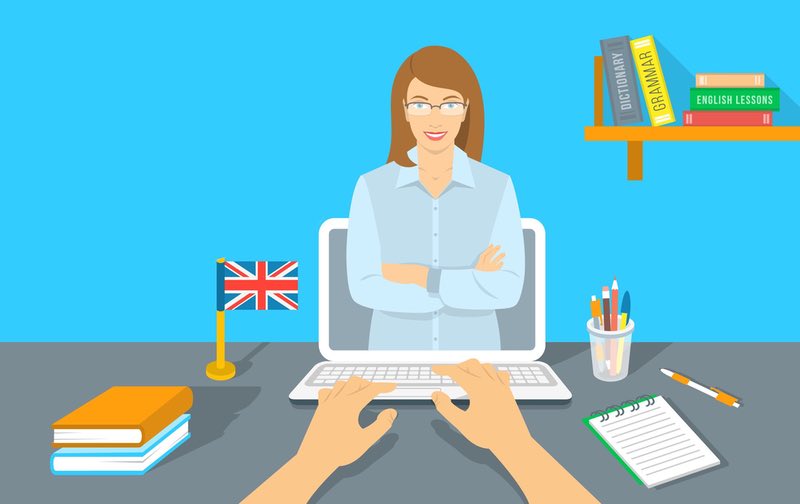