BEIJING/SHANGHAI – Thousands of passengers and crew on two cruise ships in Asian waters were placed in quarantine for China’s coronavirus on Wednesday as airlines, car manufacturers and other global companies counted the cost of the fast-spreading outbreak.

China said another 65 people had died as of Tuesday, the highest daily total yet, taking the overall toll on the mainland to 490, most in and around the locked-down central city of Wuhan, where the new virus emerged late last year.

There have been two deaths outside mainland China – in the Philippines and Hong Kong – both following visits to Wuhan.

The virus had disrupted air travel, with more than two dozen airlines suspending or restricting flights to China and several countries, including the United States, banning the entry of anyone who has been in China over the previous two weeks.

Taiwan banned the entry of mainland residents from Thursday.

The disruption spread to cruise ships this week, with about 3,700 people facing at least two weeks cut off aboard a liner anchored off Japan after health officials confirmed 10 passengers had tested positive for the virus.

Passengers on the Diamond Princess posted pictures online of officials in masks and gowns conducting health checks and an empty deck.

“This is not a good situation,” British passenger David Abel said in a video shot in his cabin and posted to Facebook.

In Hong Kong, 3,600 passengers and crew were confined to their ship docked in the city for tests after three people on board had tested positive earlier.

American Airlines Group (AAL.O) and United Airlines (UAL.O) said they would suspend flights to and from Hong Kong after this week, a step that would leave no U.S. carriers flying passengers to the Asian financial hub.

Hyundai Motor (005380.KS) will suspend production in South Korea because of a disruption to the supply of parts, it said, becoming the first major carmaker to do so outside of China.

Planemaker Airbus (AIR.PA) has prolonged a planned closure of its final assembly plant in Tianjin, China, it said.

Taiwan’s Foxconn (2317.TW), which makes phones for global vendors including Apple (AAPL.O), aims to gradually restart factories in China next week but could take at least a week or two more to resume full production, a person with direct knowledge of the matter said.

German sportswear company Adidas (ADSGn.DE) said it was temporarily shutting a “considerable” number of its stores in China.

People wearing face masks take selfies at Jingshan Park, as the country is hit by an outbreak of the new coronavirus, in Beijing, China February 5, 2020. REUTERS/Carlos Garcia Rawlins

White House economic adviser Larry Kudlow said the epidemic would delay a surge in U.S. exports to China expected from a Phase 1 trade deal set to take effect this month.

“While the threat of a trade war between the United States and China appears to have receded, the coronavirus adds a new layer of uncertainty,” she said in Paris.

Evidence of human-to-human spread outside China surfaced after an international business gathering in Singapore in January was linked to virus cases reported in Malaysia and South Korea, but authorities did not comment on its nature or the industry involved.

Singapore – one of the worst hit countries outside China in the 2003 outbreak of Severe Acute Respiratory Syndrome (SARS) – has reported 28 cases of the new coronavirus.

Across mainland China, there were 3,887 new confirmed infections of the coronavirus, making a total of 24,324. Nearly 230 cases have been reported in some 27 countries and regions outside mainland China, a Reuters tally based on official statements shows.

The World Health Organization (WHO) has declared the flu-like virus – officially called 2019-nCoV – a global emergency and says facemasks are important in curbing transmission if someone is showing symptoms. Pregnant women may be able to pass it to their unborn children, according to Chinese state media.

Asked about various reports of “drug breakthroughs”, WHO spokesman Tarik Jasarevic said: “There are no known effective therapeutics against this 2019-nCoV.”

Russia said it would take between eight and 10 months to develop a vaccine, Interfax reported. Scores of Russians began two weeks of quarantine in Siberia on Wednesday after being flown from Wuhan.

Beijing has criticised as an overreaction U.S. travel curbs that bar foreign nationals who have visited China. About 350 Americans, the latest to be evacuated from Wuhan, landed in California on Wednesday. 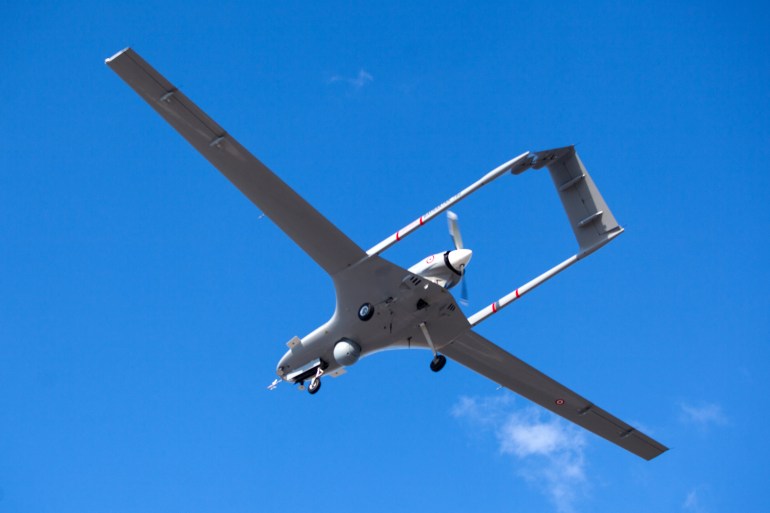 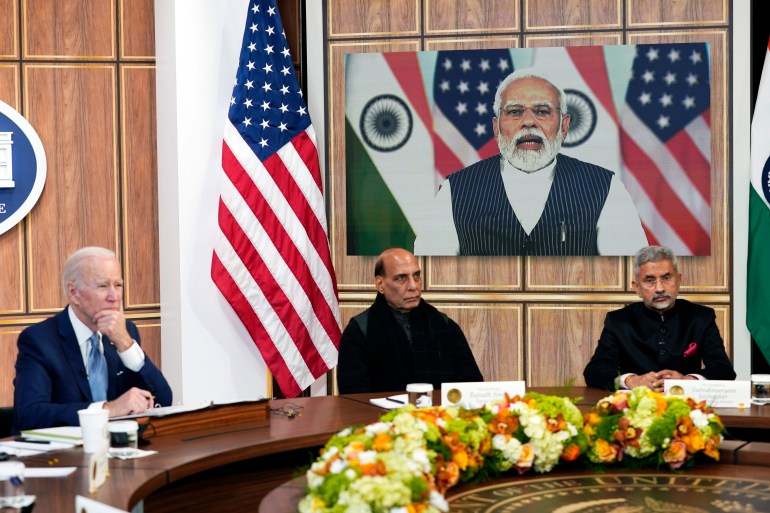 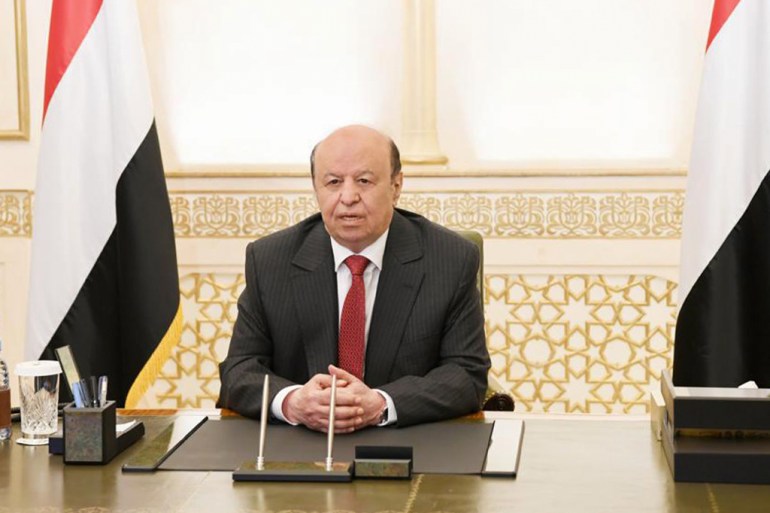