How often in your life have you returned home from a vacation, or business trip, and slapped your hand to your forehead realizing that you left behind a makeup bag, a briefcase, your lucky pen, or maybe even your underwear—embarrassing! 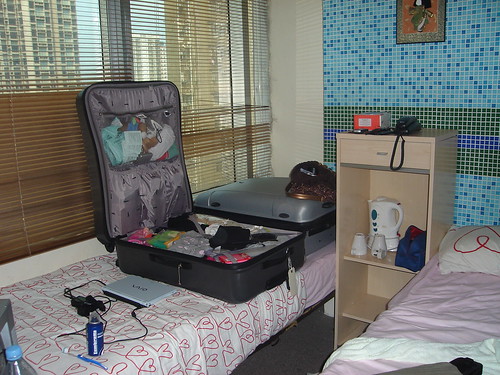 According to Travelodge, the most common items left behind by the guests of their 527 different hotels usually includes items such as clothes, teddy bears, books, phone and laptop chargers, toiletry bags, etc. However, 2012 brought about quite a few odd ball items left behind, as well—get ready to feel completely normal about leaving behind your boxer shorts! 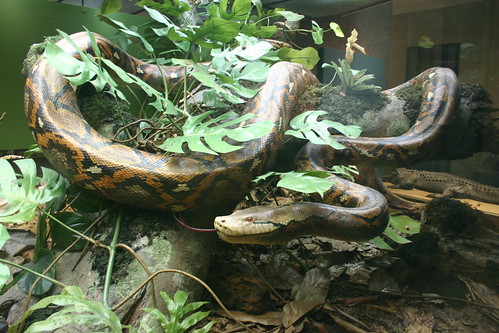 One can only guess what bizarre items will be reported as left-behind for the year 2013; it’s certainly hard to imagine that they could get any crazier than the ones mentioned above, but those are always the famous last words, now aren’t they? 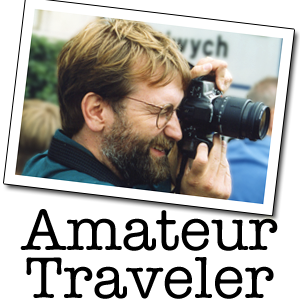 Where is the Darker Side of Travel? 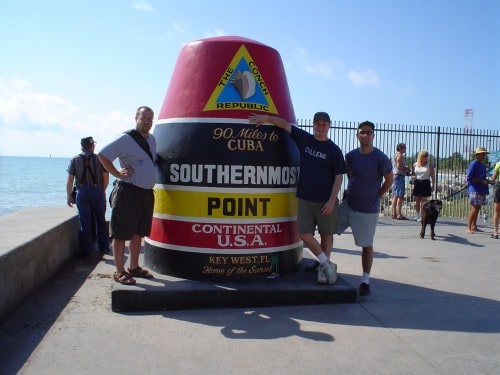 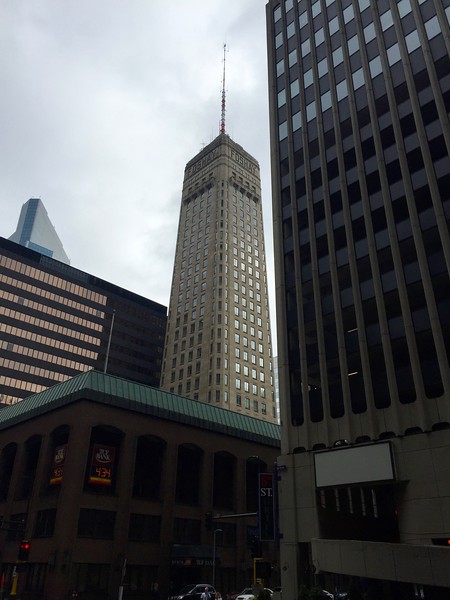 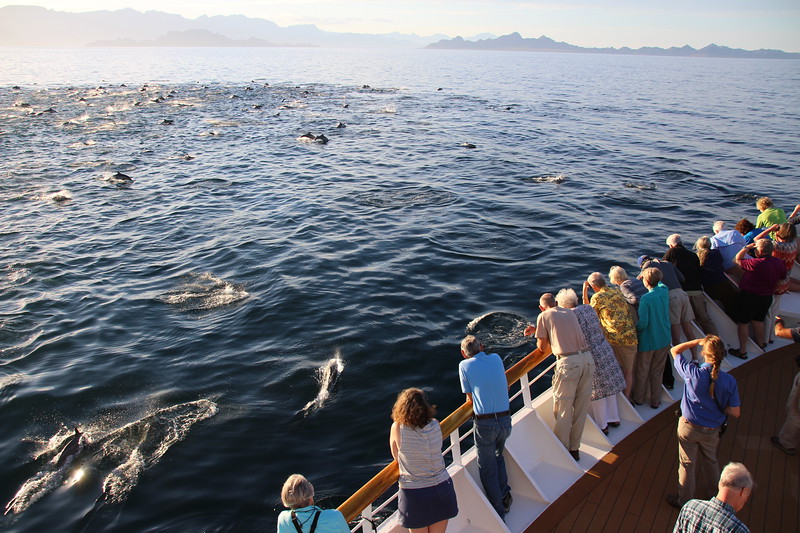 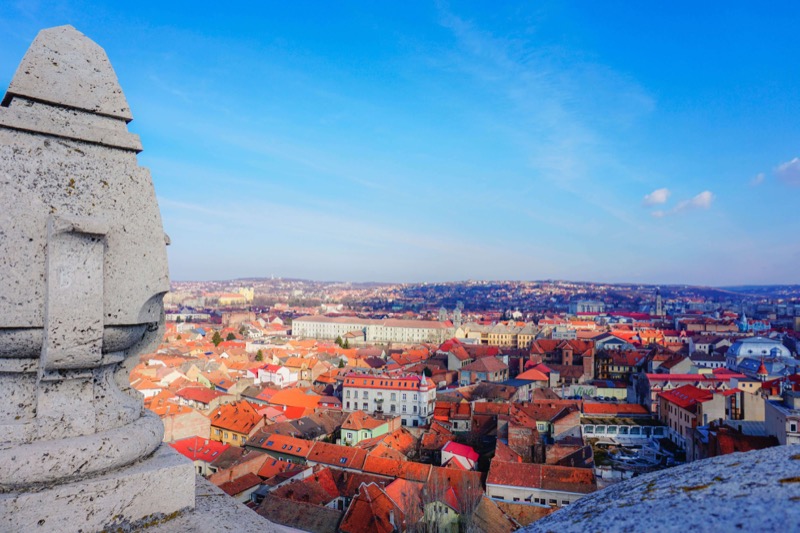 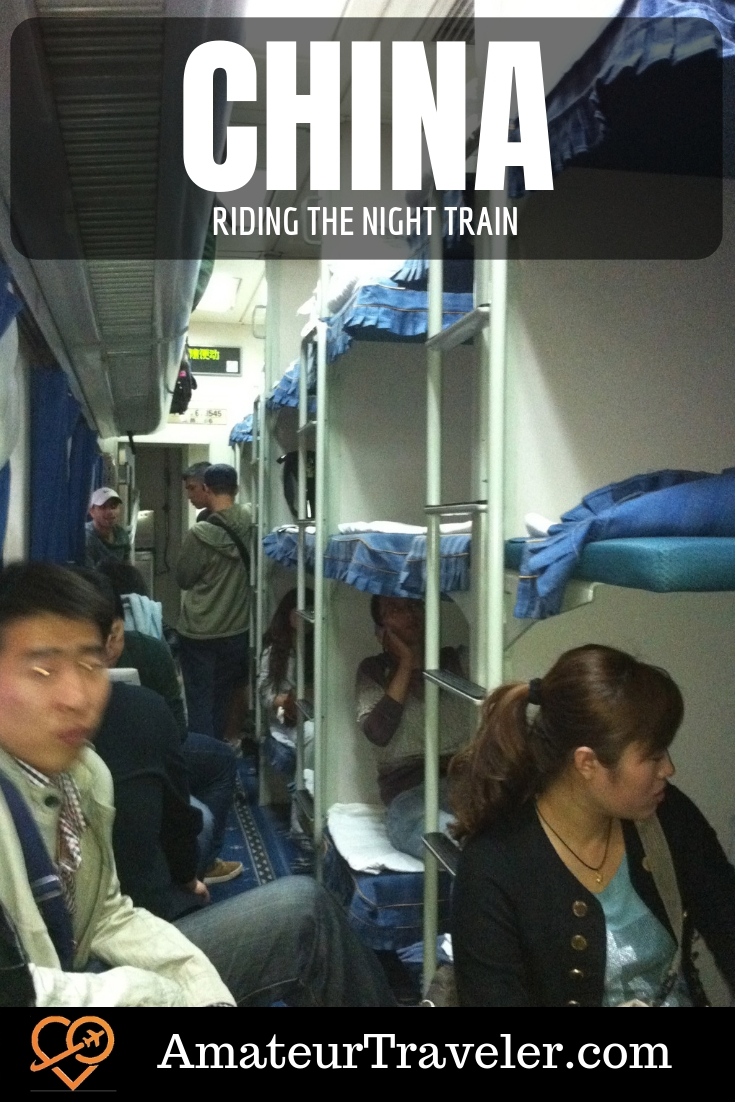