DUBAI – Iran denied it was behind violent protests at the U.S. embassy in Iraq on Tuesday and warned against any retaliation, after President Donald Trump blamed Tehran for an attack on the mission and said it would be held responsible.

“American officials have the astounding audacity of attributing to Iran the protests of the Iraqi people against (Washington’s) savage killing of at least 25 Iraqis …,” Iranian Foreign Ministry spokesman Abbas Mousavi said in a statement carried on a ministry website.

Protesters led by Iranian-backed militias voiced their anger over U.S. air strikes on militia bases in Iraq and Syria, hurled stones and torched a security post at the U.S. Embassy in Baghdad.

“Mousavi denied the American officials’ charges against our country, cautioned against any ill-advised reaction or miscalculation by U.S. officials, and called on the White House to reconsider its destructive policies in the region,” the statement said.

Earlier on Tuesday, Trump said in a Twitter post: “Iran killed an American contractor, wounding many. We strongly responded, and always will. Now Iran is orchestrating an attack on the U.S. Embassy in Iraq. They will be held fully responsible.”

Later Trump tweeted: “Iran will be held fully responsible for lives lost, or damage incurred, at any of our facilities. They will pay a very BIG PRICE! This is not a Warning, it is a Threat.” 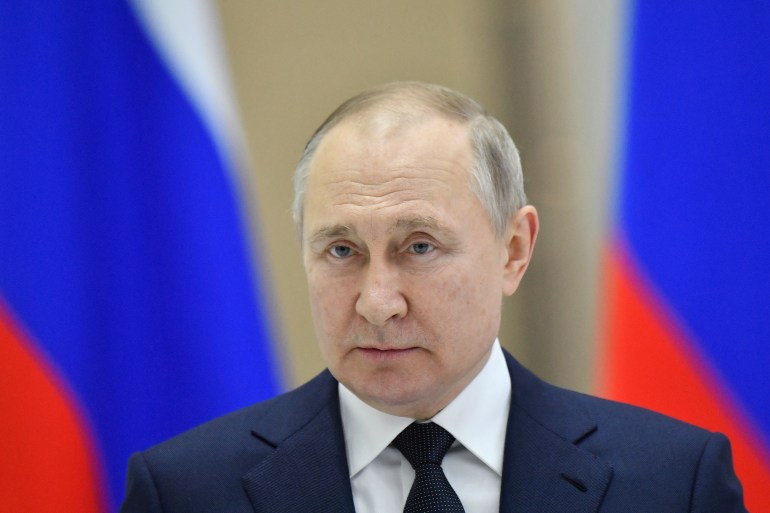 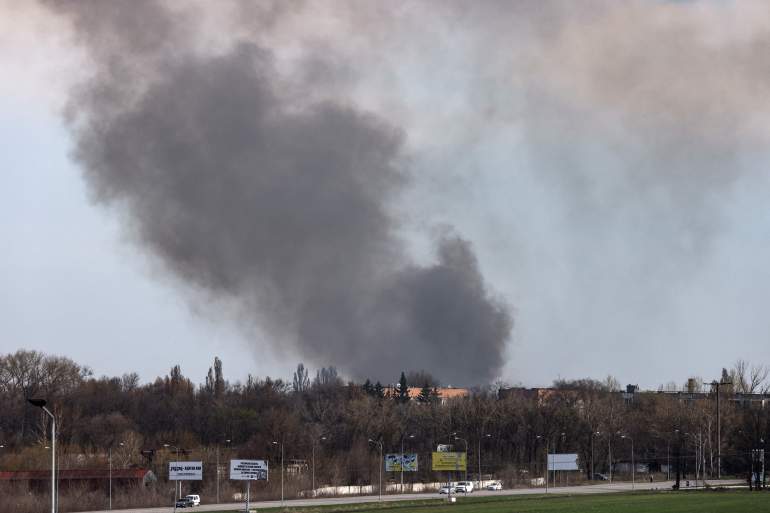 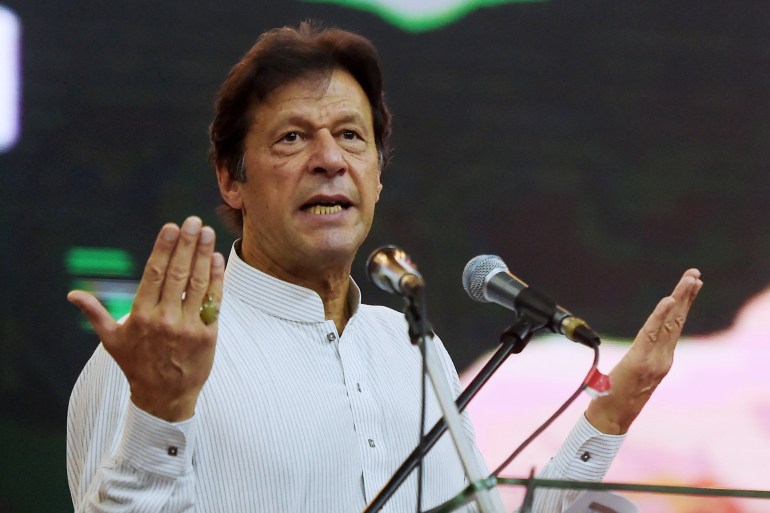