CHICAGO/PARIS – Families of the 176 people killed when Iran shot down a Ukrainian airliner face a complicated legal battle where backing from the victims’ governments may be crucial as they seek damages, legal experts said.

FILE PHOTO: Flowers and candles are placed in front of the portraits of the flight crew members of the Ukraine International Airlines plane that was shot down by Iran, at a memorial at the Boryspil International airport outside Kiev, Ukraine January 11, 2020. REUTERS/Valentyn Ogirenko

Lawyers say many relatives will automatically be entitled to compensation equivalent to $170,000 from Ukraine International Airlines under the 1999 Montreal Convention, which establishes airline liability in the case of death or injury to passengers, and are entitled then to try to sue for more.

But others may be entitled to a much smaller amount.

Iran is not a member of the Montreal treaty but only its less flexible predecessor, known as the Warsaw Convention.

In theory, that means that while families of foreign-based victims who were returning home from Iran when the plane was shot down on Jan. 8 may get the full payout, those on a single ticket or who started their journey in Iran or Afghanistan – some victims were Afghans – may be entitled to only $25,000 under the Warsaw Convention, several lawyers said.

The airline, which mentions both treaties in its published rules, said it could not comment on which would apply until legal procedures were completed. Ukraine’s government has so far said only that it will apply the Montreal terms to its citizens.

International rules do not allow an airline to be pursued for the most severe category of “punitive” damages. For that, most lawyers say families must embark on the tortuous process of suing Iran, for which political backing is seen as crucial.

“Iran has a moral obligation to the families and it will take political support of Canada, Ukraine and the other interested nations to ensure that Iran meets its obligation,” said Justin Green of law firm Kreindler & Kreindler.

Iran shot down the airliner when its forces were on alert after firing missiles at U.S. targets in Iraq in retaliation for a deadly U.S. strike against one of its generals. It acknowledged making a mistake only after days of denials.

Five countries whose citizens were killed have said Tehran should pay compensation to families of the victims, but have not said what support they plan to offer.

Iran has expressed “profound regrets” over the downing of the plane and promised to extend support to families, but has not yet formally addressed the issue of compensation.

Tehran has urged all countries involved in the crash to avoid turning it into a political issue.

Taking on any state as a private citizen faces huge barriers including the reluctance of many courts to challenge sovereign immunity. It is not yet known whether Iran will claim immunity.

For families inside Iran, already facing a potential disadvantage against their overseas counterparts on automatic compensation because of Iran’s treaty memberships, suing the government is widely viewed as challenging, Iran analysts said.

Iran has described the crash victims as martyrs, making it difficult, if not impossible, to take action against the state because of sensitivities over the term, they said.

Some observers have drawn comparisons with the downing of an IranAir jet by a U.S. warship in 1988. Some 290 people were killed and Iran later sued the United States over the incident, which occurred at a time of tense relations.

The two sides reached a settlement in 1996 at the International Court of Justice in which the United States did not admit liability but agreed to pay up to $300,000 to families of each of the Iranian passengers.

Peter Neenan, partner at London law firm Stewarts, calculates a comparable payment today would be worth $400,000.

“I would like to see Iran make the first steps and say we want to compensate and here is a number – at least to get the conversation started,” he said.

The Iran Air case triggered a row over jurisdiction, with the United States unsuccessfully arguing that the world court should not intervene, while battles to find the best location are also common in civil disputes following air crashes around the world.

Others see in the volatile course of Middle East diplomacy a parallel with the legal fallout over the 1988 bombing of a Pan Am flight over Lockerbie, Scotland, in which over 250 died.

FILE PHOTO: General view of the debris of the Ukraine International Airlines plane that was shot down by Iran’s military over the outskirts of Tehran, Iran January 8, 2020 is seen in this screen grab obtained from a social media video via REUTERS

The final part of the settlement was absorbed into a broader deal between Libya and the United States to ease years of tensions between the North African country and the West.

Tension between Iran and the United States has increased since 2018, when Washington withdrew from Tehran’s nuclear pact with world powers and reimposed sanctions that have hurt the Islamic Republic’s economy. 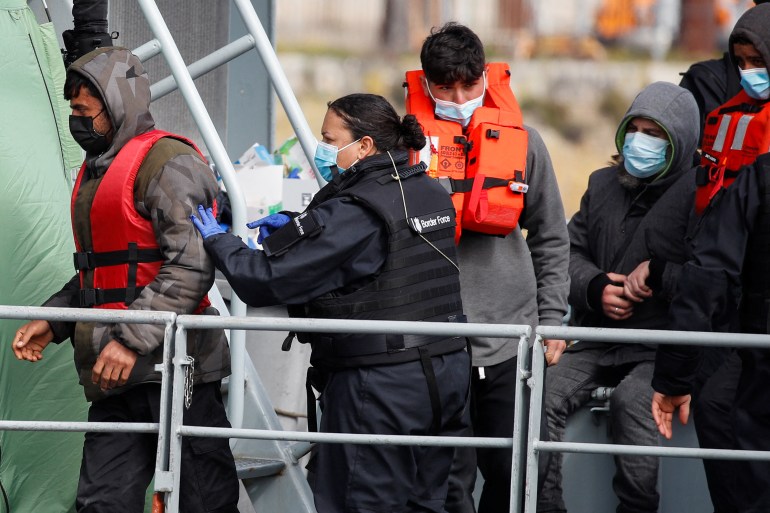 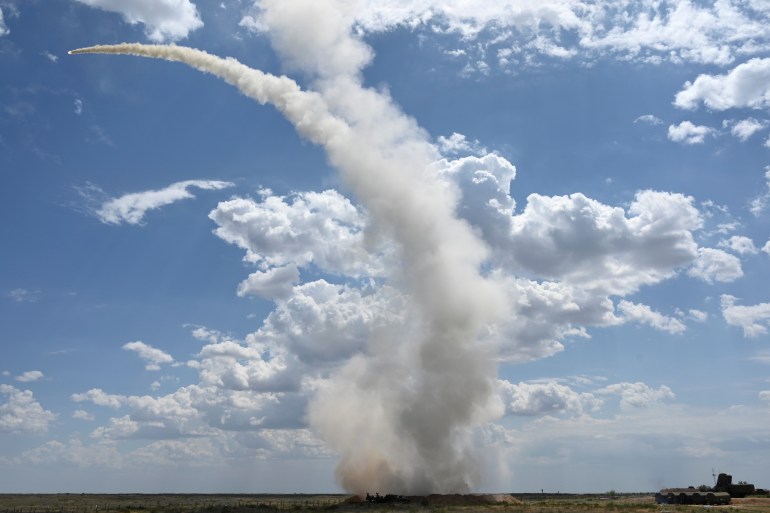 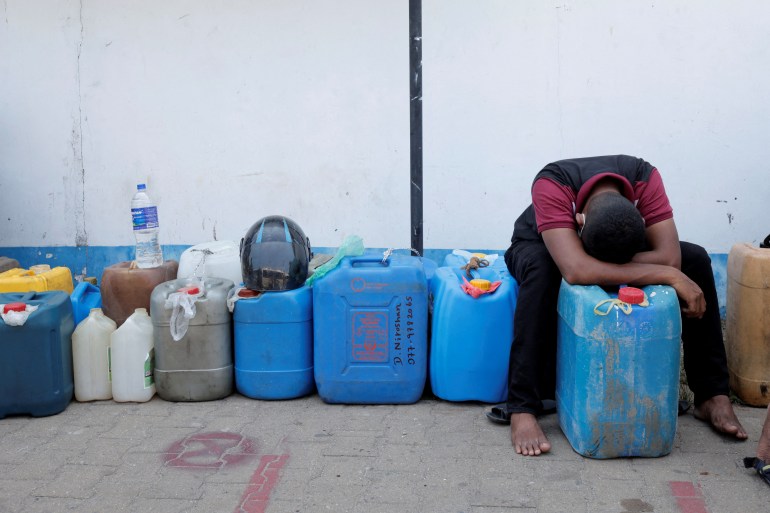